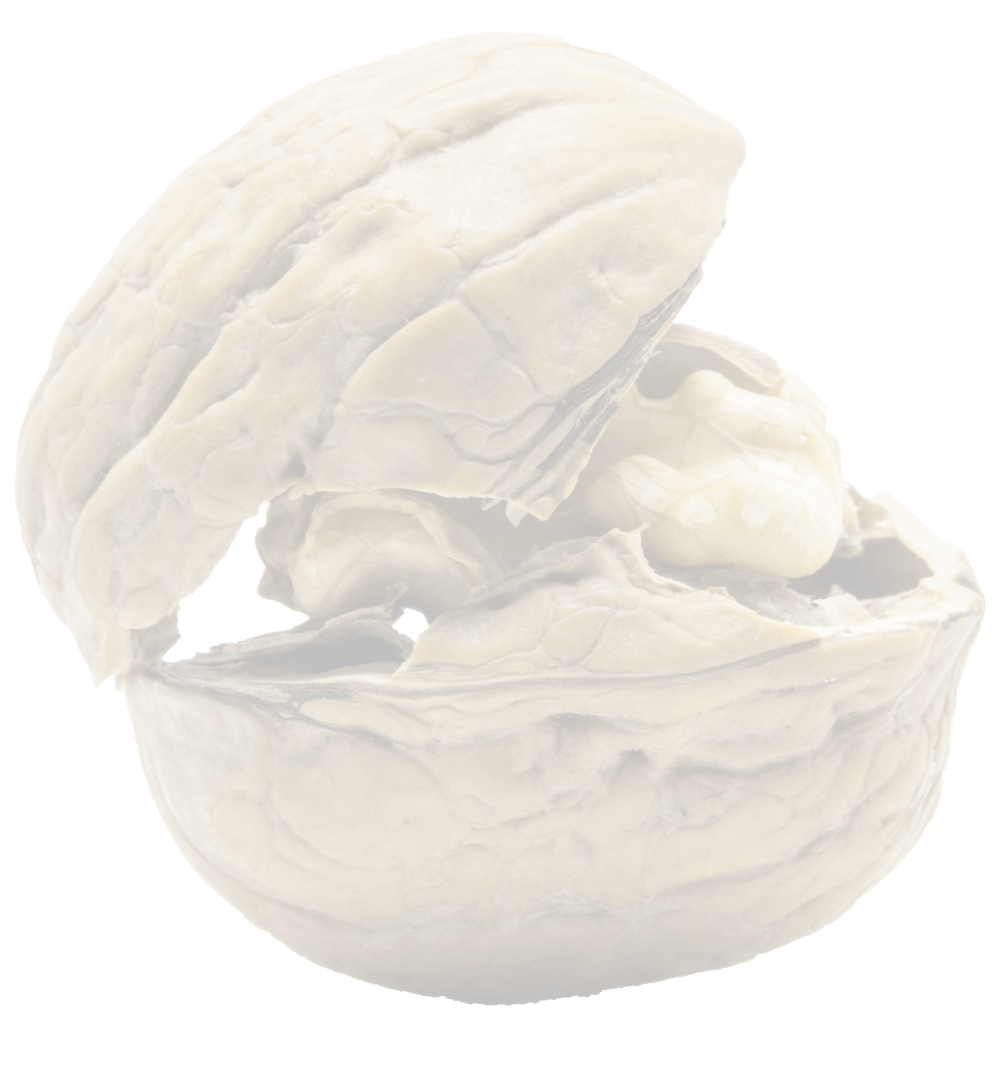 Buddhism in a Nutshell

Buddhism is a teaching and practice tradition that helps people unfold the inner riches of love, wisdom, and energy that lie within us all. It is a treasure house of guidance and support for those who wish to develop ever-higher levels of being and consciousness. It is a path, which culminates in Enlightenment, or Buddhahood.

The word ‘Buddha’ means ‘One who is awake’ in the sense of having ‘woken up’ to Reality. Therefore, it is not a name but a title, first given to a man called Siddhartha Gautama, who lived 2,500 years ago in northern India. At the age of thirty-five, after years of striving, he gained Enlightenment while in profound meditation. During the remaining forty-five years of his life, he walked over much of northern India, spreading his teaching about the way to Enlightenment. This teaching is known in the East as the Buddha Dharma, the ‘teaching of the Enlightened One.’ Traveling from place to place, the Buddha taught numerous disciples, many of whom also gained Enlightenment. They, in turn, taught others, and in this way, an unbroken chain of teaching has continued, right down to the present day.

The Buddha did not claim divinity; there is no concept of a creator god in Buddhism. He was a human being who, through tremendous efforts, transformed himself and transcended the human predicament with its attendant sufferings. The state of Enlightenment which he reached has three main facets. It is a state of wisdom, a complete understanding of the true nature of things. It is also a source of infinite compassion and boundless love for all beings, expressing itself in the spontaneous desire to help them free themselves from suffering. Lastly, it is the total liberation of all the energies of the psycho-physical organism so that they are at the service of the fully conscious mind.

Buddhism sees life as being a process of constant change. This process can be confined to a single ‘level,’ or it can consist of development and evolution. The decisive factor is always our own mind. An ancient Buddhist text begins: ‘Our life is shaped by our mind; we become what we think.’ Buddhism has developed many highly effective methods for working on the mind, which allow people to transform themselves positively.

As there is no creator (or judging) god, there is no idea in Buddhism of anyone having to be a Buddhist. Buddhism has never, in its 2,500 years, looked for converts with ‘fire and sword.’ Love and nonviolence are essential Buddhist principles. Naturally, Buddhists would say that one can become a happier and better person if one decides to follow the Buddhist path. But Buddhism offers itself as an opportunity: its methods and teachings are available to all those who want to make use of them. People are welcome to take as little or as much of Buddhism as they feel ready for. They may simply practice some meditation to gain peace of mind and relief from psychological difficulties, or they might want to go all the way to Enlightenment.

To become a Buddhist in the full sense means committing oneself to the Buddha, Dharma, and Sangha sometimes referred to as the ‘Three Jewels.’ One centers one’s life upon gaining Enlightenment as the Buddha did. To do this, one takes advantage of the Dharma the various teachings and practices of the Buddhist tradition as tools of self-transformation. One also needs to be in contact with a Sangha other people who are trying to transform themselves in the same way. Thus, one can share experiences, offer mutual help and friendship, and learn from those more advanced than oneself.

Buddhism is a path to freedom. The gate to that path is open to all: men and women, young and old, people of all nationalities, races, and backgrounds.